As we approach the New Year, I hope it is happy and prosperous for everyone. If that is not possible, then I wish for peace.


2017 has been a difficult year for me, but I am hopeful for the year ahead. I plan to tackle all of the places I have been over the past seven decades, or are of interest to me, starting with England and proceeding county by county. We finished 2017 with Bedfordshire and so January will start on Berkshire. Places to be included will be:


If anyone has a specific interest, or would like to know more about any certain place, please let me know at john@johnmay.org.uk.

The Wrest estate has a history going back more than 600 years. The extensive park and gardens that we see today, and which house Wrest Park were established during the 17th century. The current house itself was created during the period from 1834 to 1839, incorporating both English and French architecture.

It was the Duke of Kent that first created the gardens but it was his granddaughter who brought Capability Brown into the picture. Brown was sensitive to the work done by his predecessors and kept the changes to ones of subtlety.

The last 100 years saw many changes. not all of them pleasant or planned. First the house served as a home for the American Ambassador, then it became a military hospital during WWI. In 1916 a large fire destroyed much of the house. It was rebuilt to a degree and became the home for the National Institute of Agricultural Engineering. English Heritage took over in 2006 and an extensive rebuilding and development programme was begun. This has wrought many changes, but the full project is not expected to be completed until around 2026. 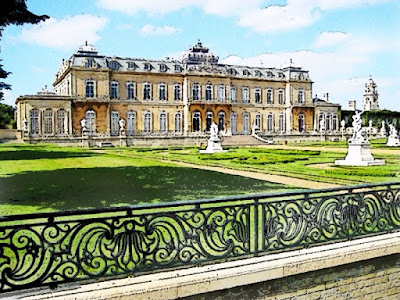 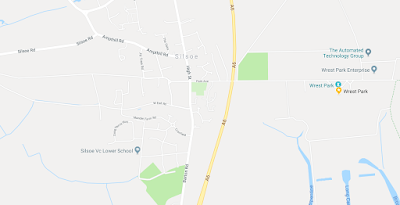 The estate that houses Woodbury Hall has been occupied for centuries. It passed into the ownership of the Earl of Macclesfield in 1746. Capability Brown was employed to landscape the parkland. This was carried out between 1769 and 1767. The building known as Woodbury Hall was built in 1804. It is available for all manner of functions, operates as an hotel, but can be visited through membership of the Historical Houses Association (HHA). 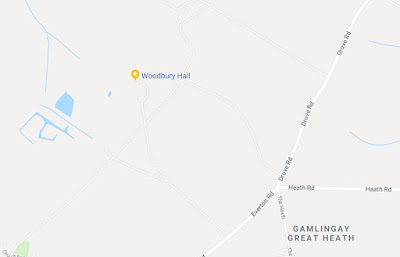 A Cistercian Abbey was founded in 1145, just to the East of the village of Woburn. During the Dissolution of the Monasteries the abbey was gifted to the 1st Earl of Bedford in 1547. Nothing changed all that much for a couple of hundred years, but then the abbey was rebuilt in 1744.


Woburn was used by the Government during WW2, mainly by the Political Warfare Executive. Following the war it was discovered that much of the abbey was affected by dry rot. The 12th Duke died in 1953. The estate was subject to punitive Death Duties. Half the abbey was demolished and the rest was left to decay. However, the 13th Duke bucked the trend of handing everything over to the National Trust. In 1955 he opened the estate to the public for the first time.


The house holds a 250 piece art collection, plus a wide range of furniture styles, plus silverware and porcelain. 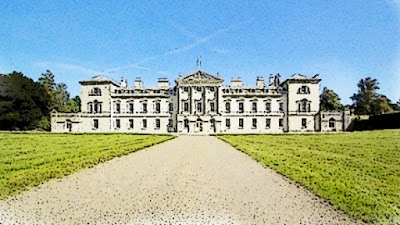 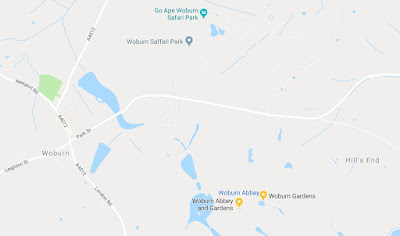 The Willington Dovecote is run and protected by the National Trust. A mansion stood on the site for some considerable time, but by the early 16th century it had fallen to ruins. In 1541 the remains of the mansion, plus stones from ruined priories following the Dissolution of the Monasteries,  were utilised to build the dovecote, which contains nesting boxes for 1500 pigeons.


In the stables there is a fireplace with the name John Bunyan etched into the stone, but the NT says that authenticity has never been proven. 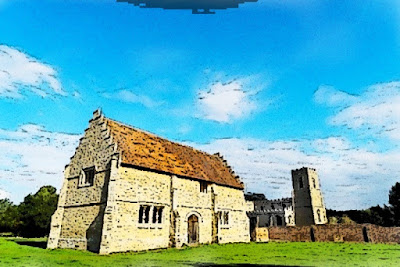 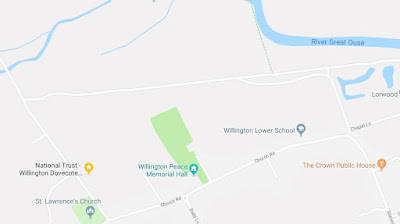 Wardown House is a museum in Luton that is also known as Wardown Park Museum.


It began as a farmhouse and country residence in the mid 1800s. It changed hands in 1870 and in 1879 it was rebuilt. The house stood in considerable parkland, but maintenance wasn't brilliant and the house and lands began to suffer. It was put on sale in 1903, but a buyer could not be found.


Then along came a small group of local councillors who paid close to the asking price. They decided the house and grounds should be donated to the use of the local population. The grounds were landscaped, trees were planted and a bowling green was established for the general public to enjoy. However, the house again began to fall into decline, but during World War I it was used as a hospital. The house was big enough to cater for 65 patients and even had an operating theatre.


In 1930 the house opened as a museum, on a small scale initially, with just two rooms used for displays, but over the years the collections grew and now the museum is popular and all of the rooms are utilised. 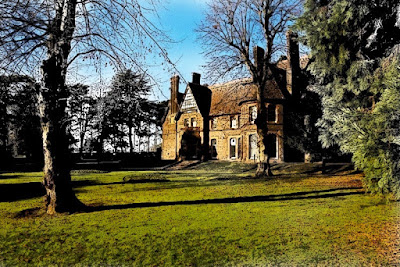 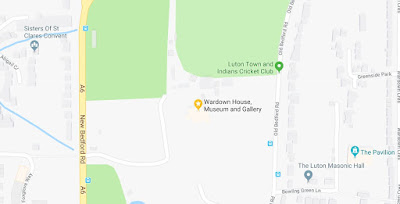 This grand house is available for wedding and other events, and is open to the public from May to August.


The Higgins family had been instrumental in developing the village of Turvey. When the estate became available, they bought it and in 1796 the first Turvey House was built. Some 20 odd years later another of the Higgins family rebuilt the house in the neo-classical style, and also added the gardens that are still enjoyed today. Stables were added, and the walled garden bears the date 1821.


Once the house was finished, the family set to and redesigned the park and pleasure areas. They improved the view down to the River Great Ouse. They changed the approach to the house and developed the estate with both the local church and the village in mind. 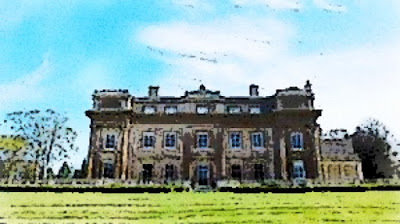 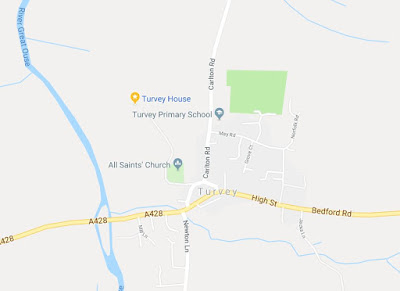 The Royal Society for the Protection of Birds has had its headquarters at Sandy since 1961. It created a nature reserve, maintained woodland, heathland and grassland and encouraged all manner of birds and wildlife to thrive in the grounds.


There have been people on the site of The Lodge for around 1400 years. There is evidence of two Iron Age Forts. In 1851 the Swiss Cottage was built. This is now the Visitor Centre. The impressive house known as The Lodge was built around thirty years later.


The formal gardens, which are also available for exploration by visitors, were established in 1934. There was talk of The Lodge being bought by Princess |Margaret, but the existence of a public bridle path through the grounds was deemed to be a security risk gave the RSPB the opportunity to step in.


The birdlife population changes throughout the year, with many seasonal visitors, but most kinds of woodpecker, hobby, all manner of tits and Hawfinches can regularly be seen. 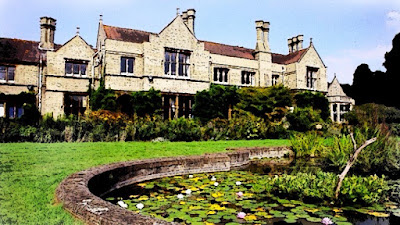 It seems that anything connected with steam trains is enigmatic, and the Ridgmont Station is a prime example. Built in 1846 and located on the Bletchley - Bedford Marston Vale Line, the station was built in what is described as Cottage Orné style.


The old station building remained in good form for quite a long while and in 2014 it was decided to renovate it and turn it into a tea room and gift shop. With Bletchley not that far away, it is worth a visit, especially as those who watch a lot of films will find this station house quite familiar. 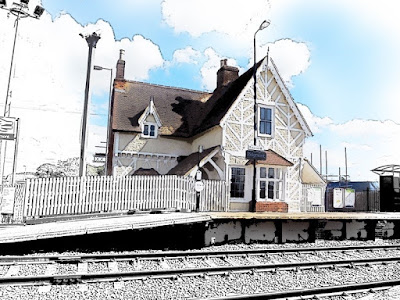 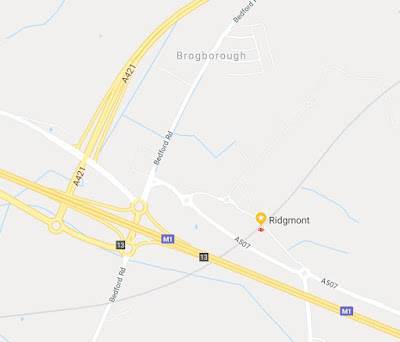 The Priory Church of St Peters is described as being one of the finest examples of Norman architecture in England. The Augustinian Priory was founded in 1132. It took nearly 80 years to build the church - in the shape of a cross. Only ten years after completion a violent storm destroyed the frontage. The subsequent rebuild was done in a different style.


The church was altered in parts over the centuries, thus reflecting different styles of architecture. The original priory no longer exists, but the church remains magnificent. 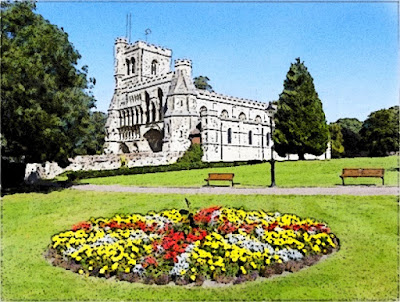 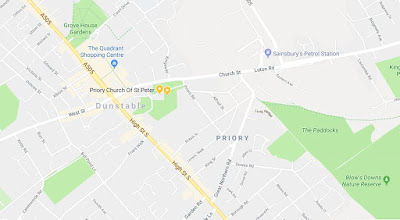 The first house built at Moggerhanger was Georgian. During the years 1790 to 1793 the architect John Soane was commissioned to design and upgrade the mansion. Soane was again commissioned to make further alterations, and these were completed in 1812.

The landscape gardener Humphry Lepton was commissioned to design and create the gardens and grounds, and these can still be enjoyed today.

The house was used as a hospital for most of the 20th century. In 1919 it was opened as TB isolation hospital, and then became an orthopedic hospital in the late 1950s. In 1960 it was renamed Park Hospital, but closed in 1987. The house then went into disrepair, until recued by the current owners.

entry to the house and guided tours are available, both through the Historic Houses Association and the management of Moggerhanger Park. 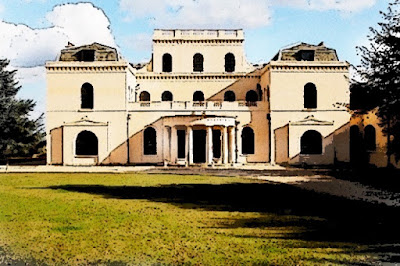 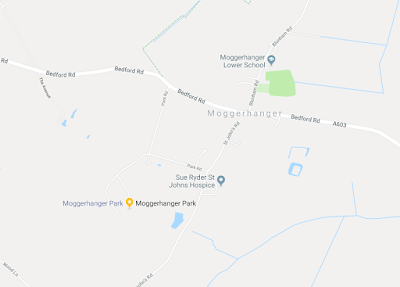 We do not know much about the history of Liscombe House except to say there has been a residence there for at least 900 years. The chapel in the grounds dates from the 13th century. The current house is a beautiful Elizabethan manor and can be toured in conjunction with the Historic Houses Association, or by direct contact with Liscombe House. 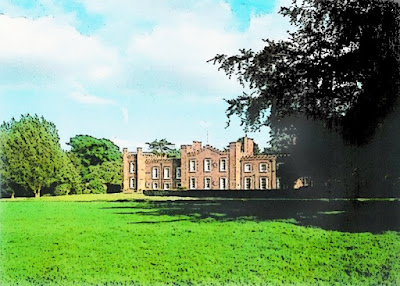 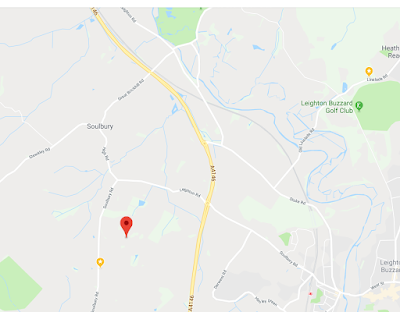 There has been a mill on the River Ivel since before the Norman Conquest. Not much is known about the earlier versions, except that they were there. In 1893 the Jordan family bought what was then known as Holmes Mill. Bedfordshire was a major source of flour at that time and the Jordans intended being at the sharp end of the industry. They set to with a will, but after just one year in operation there was a major fire and the mill was all but destroyed.


The family could have walked away, but instead they rebuilt everything. The mill was altered and shaped so that it could meet the growing need. New production methods were installed and by 1895 the mill was one of the most advanced in operation. Jordans became a byword in flour production, an accolade that still stands today.


There is a large visitor centre, beautiful grounds and gardens on the banks of the river, and guided tours of the mill. 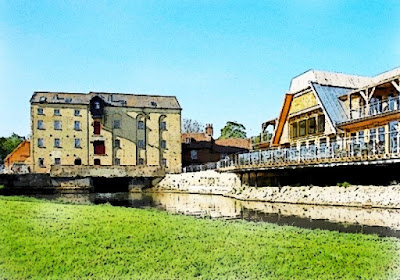 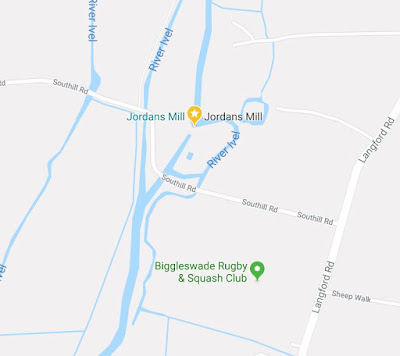 
Henceforth, Bunyan dedicated himself to following conscience and religious beliefs. These brought him into conflict with religious authorities and he was twice imprisoned - once for 12 years, and for a few months in 1672. On his release from prison the local supporters bought a barn. Bunyan became the minister and the bard was the forerunner of the church that eventually became known as the Meeting House.


The present building was erected in 1849. Inside are scenes from The Pilgrim's Progress, and the church is renowned for its stained glass windows. 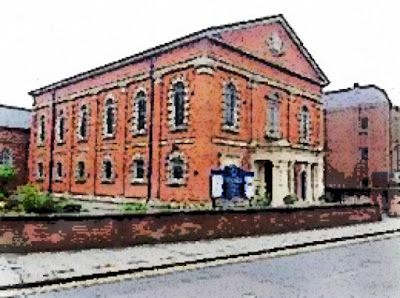 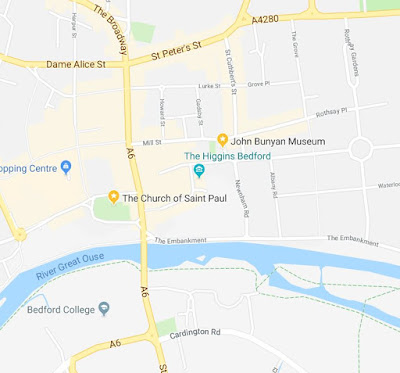 Not everyone has a garden big enough to contain a challenging maze. The Hoo Hill Maze, set in a garden with an orchard, measures 30 metres square, and 2 metres high, with a 6 metre square centre. It was designed and planted in the summer of 1983 by the owner, John Brindle, using 1000 Golden Leylandii saplings.


The website explains that there is an extension to one side planted in 1993, slightly less labyrinthine, but continuing the theme. The pathways are gravelled making them readily accessible even in wet weather, with the intention of creating a challenging and enjoyable time for all the family.


The maze is an attraction in its own right, but ongoing work sees extra features most years that are intended to make a visit to the garden more than just a daze in the maze. 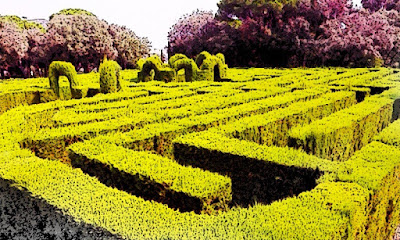 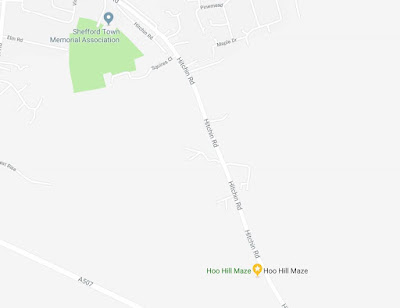