The Botanical Gardens are one of those places that you can visit any number of times and always find something different. Designed by J C Loudon in 1829 it took just three years to establish and open to the public. It was intended to serve as an attraction for local people and an education centre for the universities and schools.


The gardens cover 15 acres close to the centre of Birmingham. A range of exotic plants are featured in the four main glasshouses: Tropical, Sub-tropical, Mediterranean and Arid. In all, there are more than 7000 different plants in the glasshouses and across the flower borders in general.


There is also a large lawned aviary that houses many exotic birds, but some are also allowed free range of the gardens, and tend to stay there. 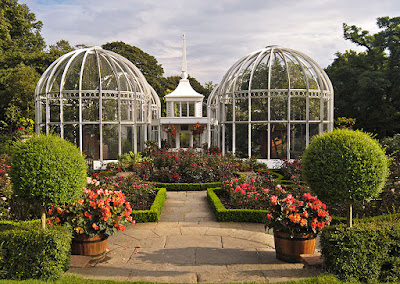 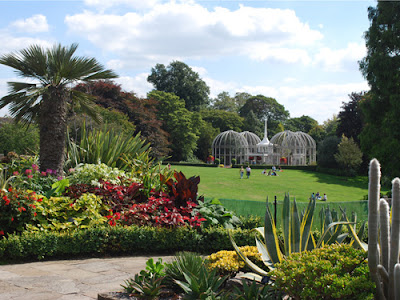 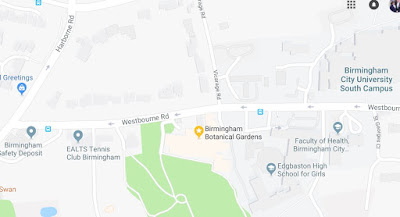 Sir Thomas Holme commissioned the building of the impressive Aston Hall in 1618. John Thorpe was the chosen architect and it took 17 years for the house and grounds to be completed, though Holme moved in in 1631.

There were moments to regret, especially when the Parliamentary Troops attacked in 1643. Some of the damage caused by cannon balls is still evident today.

In 1817 the Holme family sold the hall and parkland to James Watt Jr, son of the famous James Watt. In 1858 he could no longer manage to hold on and the hall was sold to a private company in 1858. They also struggled and in 1864 it was bought by the Birmingham Corporation.

The hall in now a museum. For a while it housed most of the exhibits now in the new Birmingham Museum but now there are different themes on view. The hall is open to the public during the summer months. The gardens are ornate and well maintained. 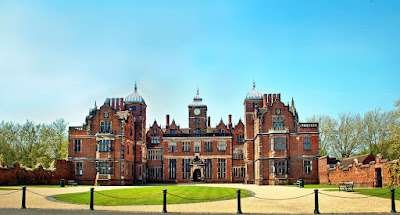 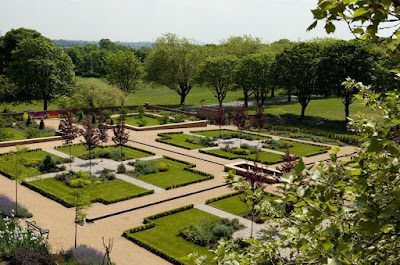 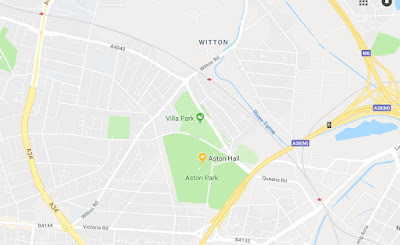