Hidcote Gardens was a big surprise.

Situated at the Northern edge of the Cotswolds, Hidcote became the home of Lawrence Johnston. He was an America, born in France. His mother remarried and moved to Britain, buying a manor house and large park in the Cotswolds. Johnston became a British citizen and enlisted in the Army. He served with distinction in both the Boer War and WW1. When he was injured he returned to Hidcote to convalesce. Whilst there he began to develop his love of landscape gardening and turned a large area around the house into what we see today.

Hidcote is under the control of the National Trust, and they have maintained it impeccably. It rivals the best that the Royal Horticultural Society can offer, and that is saying a lot. Hidcote is worth a visit at any time, and certainly more than once a year, so that the changes of the seasons can be appreciated. 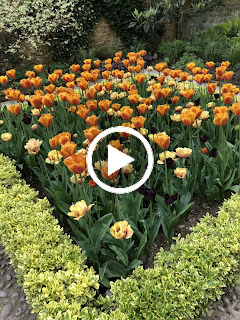 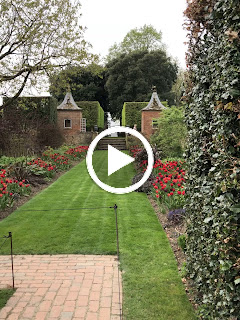 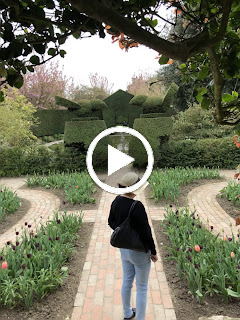 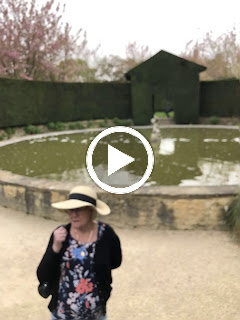 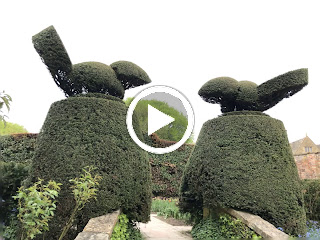 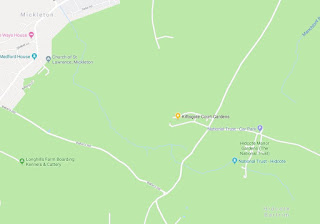