There has been a village at Caddington for at least 1100 years. The only time the area became important was around 100 years ago when there were two thriving brick works. Nowadays it is mostly a rural settlement and a home for many who work in Luton.

The church of All Saints is also at least 1000 years old, or at least the first version was. There are still some remnants of the original church to be seen, but most of it was razed and rebuilt in the 14th century, with further extensions and improvement fashioned some 100 years later. 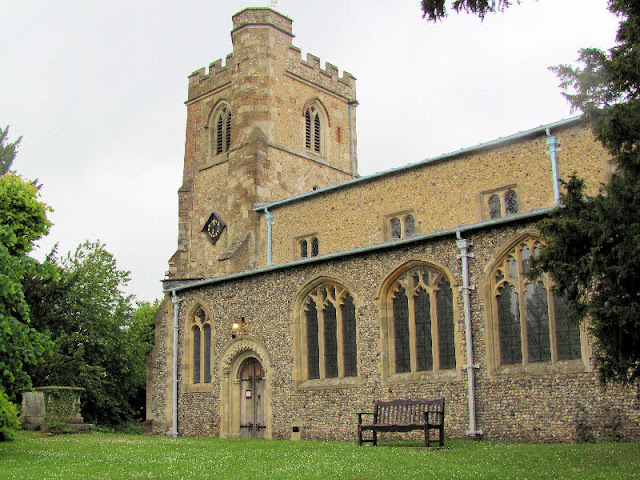 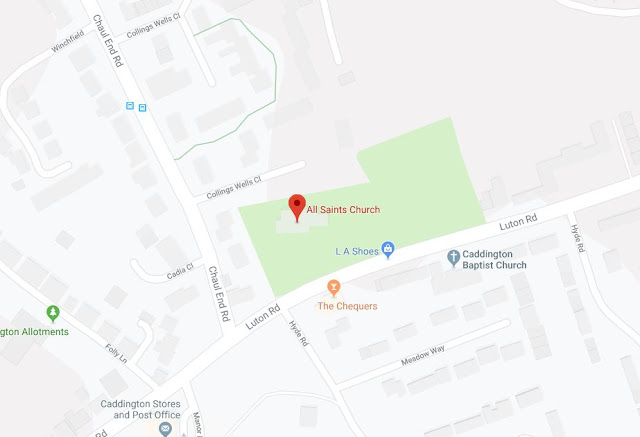